Photography; Danbo’s had a busy week

eee I’m sorry it’s been awhile since I’ve posted guys! Danbo’s proving to be quite a handful.. so much so that I’ve had my hands full this past month! .. Firstly IVE GRADUATED. Pictures to follow. Me and Danbo have, however, been making a little picture diary of what were been upto to share with you. He’s quite the little poser, you have been warned.

The 15th of November was a good day for me and Danbo, we went to London to buy shoes for my Graduation from York St John University. A long day trailing round the shops tired my little man out! However he did discover enough energy to have a play around in my new shoes! haaa!

Whoop! On Thursday the 17th of November I graduated! .. as much as it should of been a day about me little Danbo got jealous, I supplied him with his own cap and a party popper which soon cheered him up! how lovely he looked beaming with pride hahaa! Such an amazing day!

Me and Danbo fell out of the 18th, I warned him not to over do it with the alcohol but, as always, he didn’t listen! .. he ended up drunk on Vodka and Bucks Fizz.

Awww! Sam bought me some flowers to say well done! beautiful flowers they were too! Bright pinks and purples, Danbo decided to model with them, so i photographed 🙂

Danbo loves the new Marks and Spencer advert with the XFactor contestants in, he skips around singing ‘when you wish upon a star’, he’s also a great fan of making wishes upon 11:11. Sometimes he even drags me outside to see if we can see any shooting stars!

Ot-oooh .. all this partying has worn Danbo out! he’s not been feeling to well recently! So I made him drink some ikky medicine to see if he could fight off his cold! Fingers crossed for Danbo!

The cold has arrived! .. Danbo is bed bound! No more partying for this little boy!.. I’ve took his toys off him and told him he’s not aloud to move! Rest is on the cards!

Danbo’s been feeling a little better! So as a treat for being good me and Sam took him to the Cinema to see In Time. We made a drastic error! .. ‘In Time showing in Screen 5; .. We, however, sat ourselves in screen 4. Epic fail considering we had to sit through 2 and whatever hours of that dreadful film Twilight, Breaking Dawn Part 1. I think I speak for all three of us when I say ‘Never Again’ .. it has to be the worst film ever. Fact.

Danbo has quite a busy month coming up! .. Ice Skating in London with myself and Sam, Advent Calender opening and Christmas! I look forward to snapping all his cheeky moments! 😀

Photography; sitting in the garden. 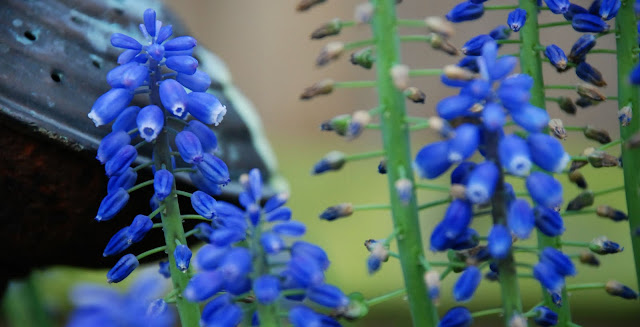 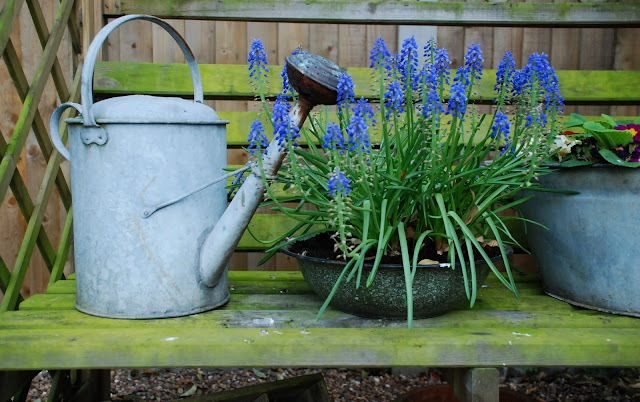 Just sitting amongst the flowers.

Tagged back garden uk, Everything Else, flowers, Photography, sitting in the garden, uk